ULRIKE, born in Salzburg, Austria, was always attracted to art and music. At nineteen she joined a Top40 band as a singer, worked as a tour manager and record promoter, and toured through Europe for ten years, enjoying the diverse cultures and freedom this lifestyle allowed her.
ULRIKE came to the United States in 1981. She worked in the Entertainment Industry for a major studio in Hollywood, California, for nearly 20 years. Her work included large scale events, including the World Stuntmen Awards, Hot 100, MTV Music Awards, Democratic Convention (4 events for Bill Clinton), Movie Premiers as well as TV Show wrap parties and Corporate functions. She also curated a monthly art exhibit at Paramount Studio’s Dining Room for several years.
In 2011, she left the studios and decided to write articles for inspirational magazines about her metaphysical passion, which she had studied for many years. Over 80 printed articles and 5 published, inspirational books later, she continues to teach metaphysical workshops locally. She was also a contributing writer for the Los Angeles Examiner from 2011 to 2013.
Even though her passion for painting started in early childhood, it was not until she moved to Palm Springs, California, that she finally fulfilled her dream of being a fulltime visual artist.
ULRIKE works mostly with acrylics and texture on canvas, paints whimsical 3D objects and loves bright vibrant colors for her many nature and wildlife inspired paintings. In this artistically rich environment of the Coachella Valley she continues her creative journey.
ULRIKE is one of the artists chosen for the Idyllwild Deer Project where her fawn Opal is part of the City’s installation. She was also elected to be an artist for the Heart for Hope Fundraiser, at Loma Linda Children’s Hospital in Indio, which was exhibited at Heather James Gallery and CODA Gallery, Palm Desert.
She exhibits her paintings at Galleries and is frequently featured in Art Shows and Community Exhibitions throughout the region.
She recently was chosen to install at the new Loma Linda Children’s hospital in San Bernardino, where 2 of her larger paintings have found a permanent home.
ULRIKE serves on the Board of Directors for the Artists Council. She is responsible for member programs and communications; and participates in all scheduled exhibition throughout the region. 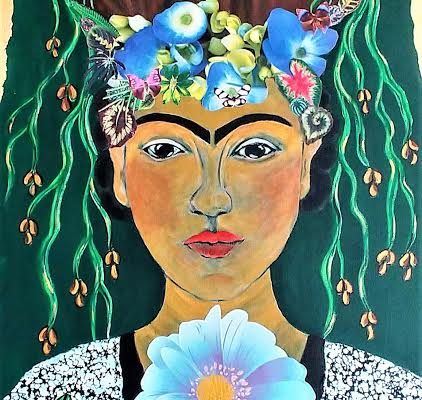 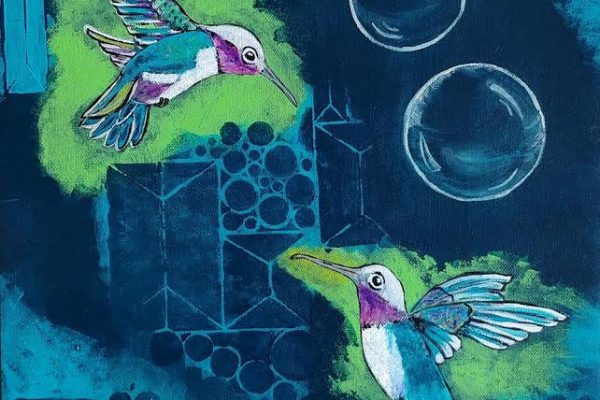 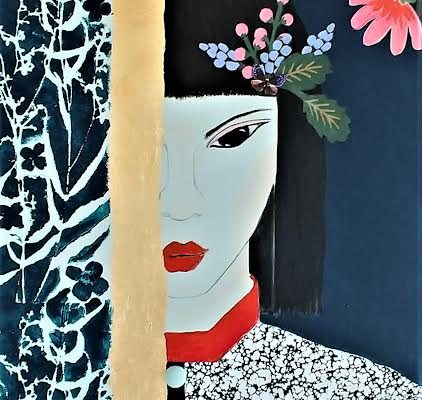 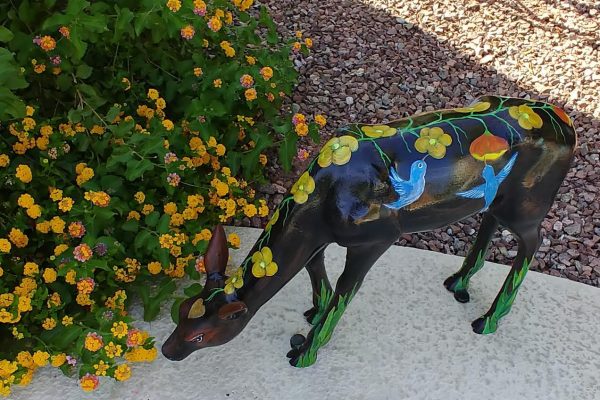