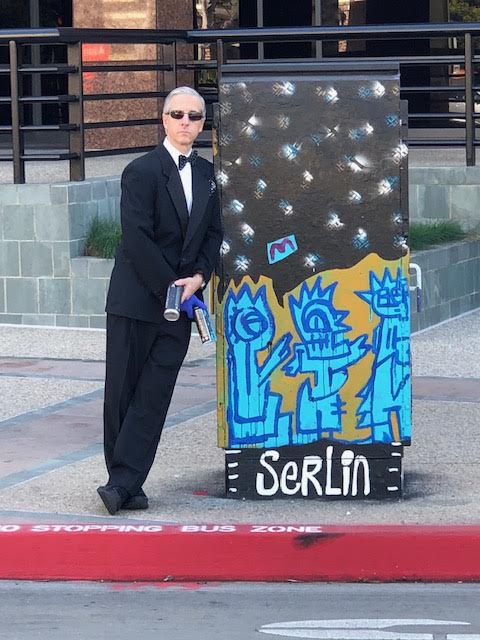 Originally from New York, Todd Serlin is a contemporary artist currently living in Southern California. A childhood fascination with monsters and myths evolved into the body of enigmatic faces and primitive subjects featured in his recent work.  To this day, the monsters have always been his heroes.  Often presented alongside elements of danger and turmoil, his toothy characters exhibit unique personalities, underlying tension, and colorful boldness.

Intersections of art and music have been instrumental in Serlin’s evolution as an artist.  As a teen in the mid-80s, he was drawn to New York’s music and art scenes as Hip-Hop exploded out of the inner city.  He defiantly embraced the vibrant culture, developing an encyclopedic knowledge of the music and a fascination with graffiti.  During college, he founded a t-shirt design company that landed him on several tours with the Grateful Dead; working with many leading artisans in that space.  The attraction to the explosiveness of color, crude and complex figurative designs, and psychedelic abstraction championed through these art forms dramatically shifted Todd’s creative inspirations, leaving an indelible mark that influences his work to this day.

Never one satisfied by being placed into a specific box, Serlin collected a few degrees while traversing a variety of creative and business roles in finance, technology, and film.  A big fan of public art, he recently painted a collection of utility boxes for the City of Los Angeles located outside of LACMA, the Peterson Automotive Museum, and the La Brea Tar Pits.  In June, 2019, the House of Creed invited him for a live painting exhibition at their Beverly Hills Aventus launch event.  Serlin’s influences include Jackson Pollock, Jean Dubuffet, Jean-Michel Basquiat, Keith Haring, and Stanley Mouse. 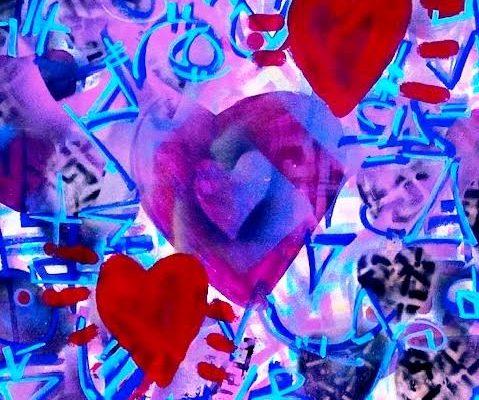 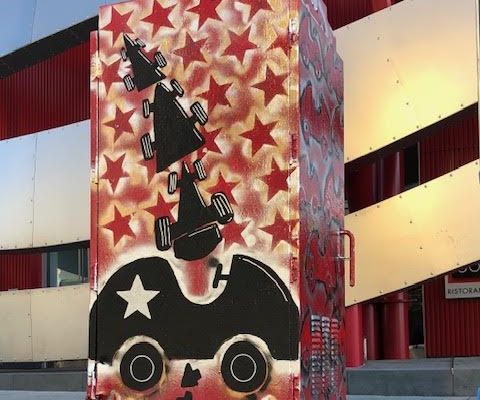 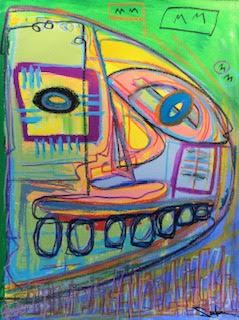 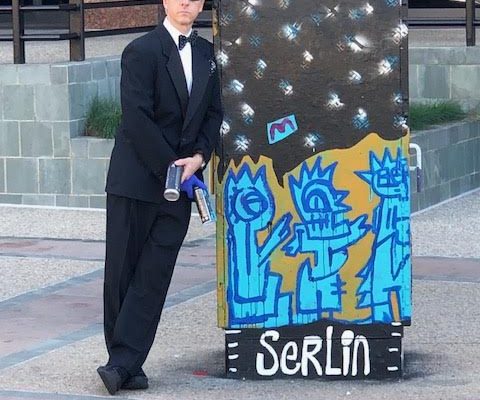