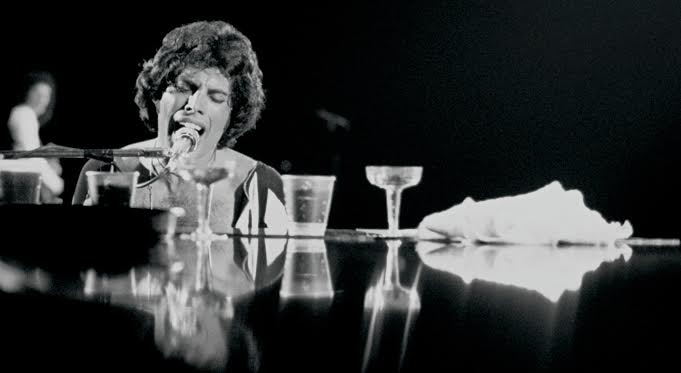 Nick Busco has been taking photographs since the age of 10. Shooting with his Kodak Browne Hawkeye Outfit, that he received as a gift on his first communion, he learned a bit about lighting and framing. (Of course, Nick still has his Brownie!)

As he continued to shoot in high school for the yearbook, with a borrowed camera, he learned more about exposure, film and composition.

Then on to his days at Emerson College in Boston where he purchase his first SLR, the Pentax Spotmatic.  There he got a better understanding of developing, film speed, color film, shooting in low light and concert settings.

Then in the summer of 1976, the bi-centennial year, Nick had the good fortune to be hired by a premier “Rock and Roll” lighting company out of Somerville, Mass, Tom Field Associates, and the next thing you know he was out on the road
At that time, Nick had the presence of mind to take his camera on the road and was able to capture one of a kind images of these artists while he tour with them.

Combined with his eye for composition, lighting and color, these photos, taken from the “Best Seat” in the house, are extraordinary images that date back from the mid 70’s to early 80‘s.

Nick has his own boutique production company here in Palm Springs, CA, producing and directing, for the corporate, music, film, documentary and television markets.  He also up in a new venture, ClickPhotoEdit, providing photography, video and creative services for e commerce sites, along with stream service for the creative in all of us.

Today, besides shooting photos, Nick has a few personal projects; he is in process of directing/producing documentaries about artists and their process and putting together a film which includes crews, designers, promoters, creative, etc., that helped make the music business grow, their contributions and what they are doing today. 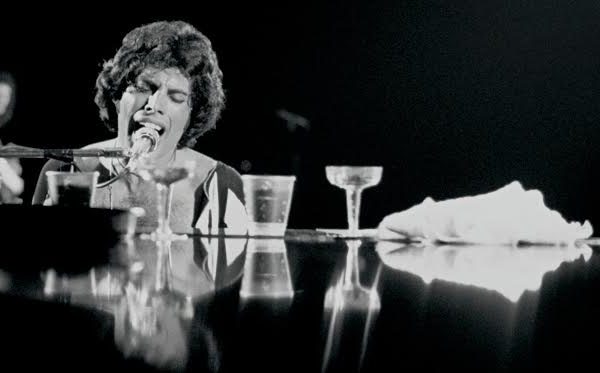 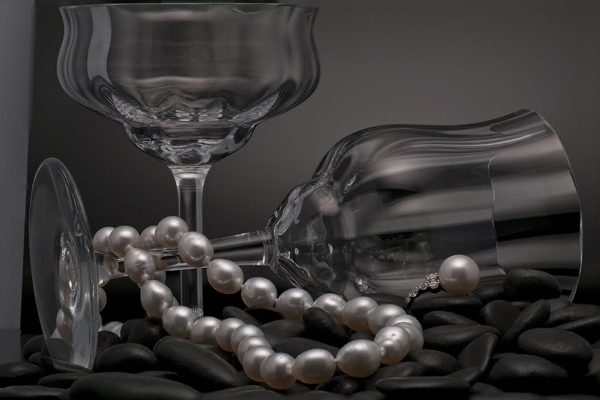 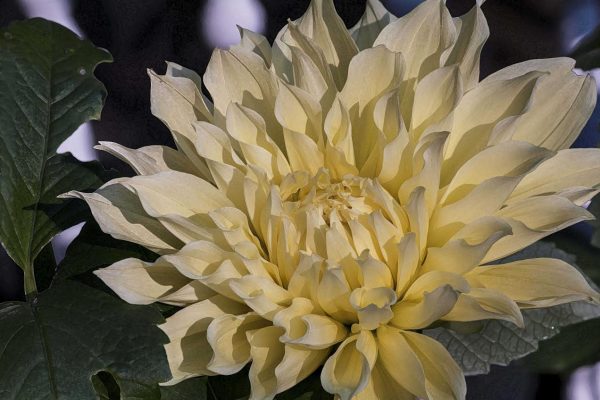 © 2021 Palm Springs Public Arts. Content on this website is subject to change and is updated monthly. Last update: March 2020