Ming-Ching Wang was born in Taipei, Taiwan, in 1985. He was grown up in working in ceramic making factories with his parents. He has 5 older brothers, the first three are half-brother. Graduated from the department of multi-media design in 2009. He had taken a few art classes in college, but mostly self-taught. He had served in the army for one year which is an obligation for every male. After military service, he worked as a video editor in a private gallery for 9 months. Started painting from 2011 while traveling in Australia for two years. He got married in San Francisco by 2013, and relocated to Palm Springs in 2017. Also traveled to southeast of Asia two times a year from 2012 to 2018.

His art tends to be abstract and landscape/plein air art or in between. The mediums he uses are watercolor and acrylic. Subjects are towards to environment, humanity, and in search of the essence of memory.

I have finished some paintings up to 9×6 feet. It may not be big enough to do the justice for the approach to mural art. Some of my own art projects I used computer to render my artwork for the result. It helped me foresee the combination with surrounding and the affection of different scales. It will be very exciting if there is a chance to be part of a public art project. 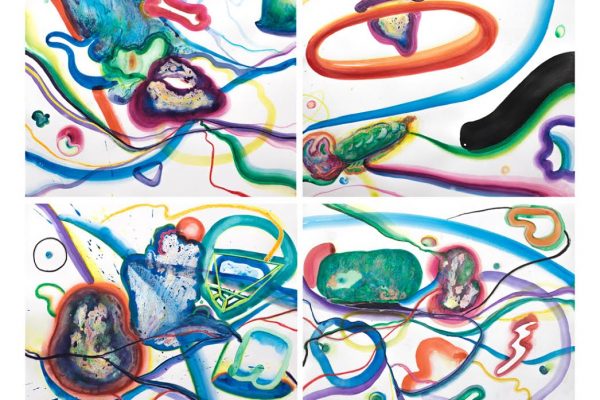 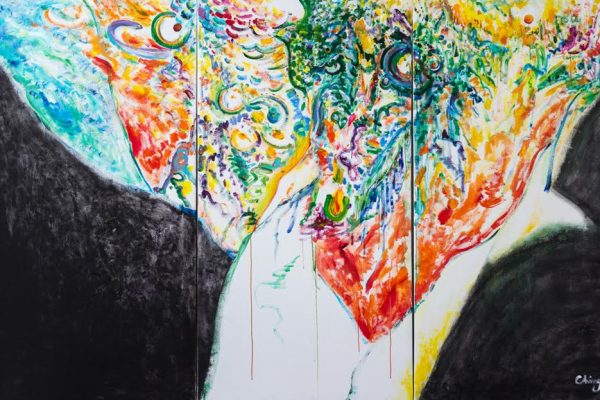 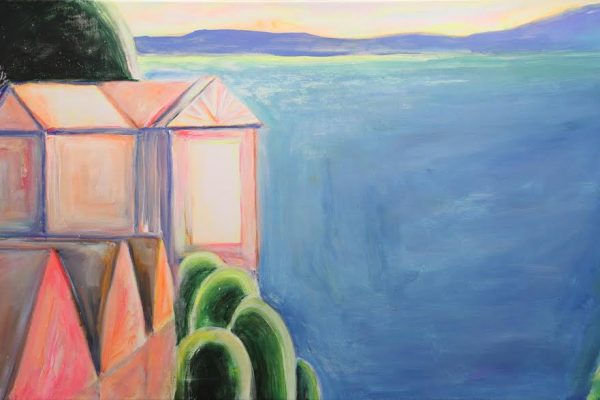 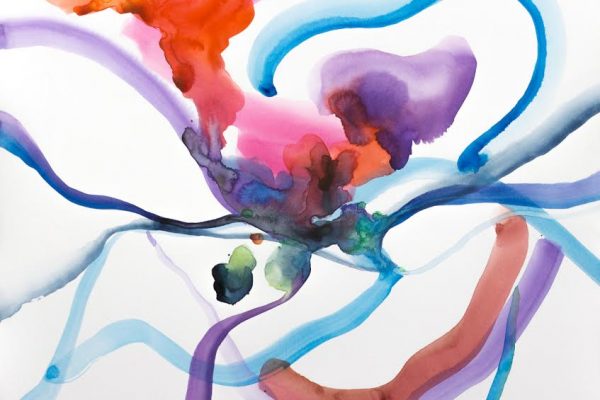