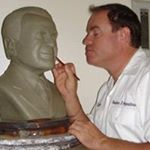 Claudio D’Agostino was born in April, 1963 in Toronto Ontario Canada also with many pilgrimages to many regions such as Rome and Calabria, Italy where his family still live today.For many years,Claudio suppressed his talents as an artist and prayed that one day he would be able to have the opportunity to express his creations for people to enjoy.
In 1992, after Claudio’s mother divorced, she started to push him to start sculpting again as he did when he was a teen. In the year before Claudio met potter-artist-author Laura Peterson of Studio of Ceramic Art, in El Cajon, California, Laura Peterson inspired him to be proud of his masterful sculpture creations and to show the world. In 1994, his talents were recognized by the National Italian American Foundation in Washington, D.C., one of Claudio’s original Porcelain Flower sculptures was presented to President Clinton at his table during the N.I.A.F.’s Annual Gala Dinner. Later in 1995, N.I.A.F. Chairman, Frank D. Stella introduced Claudio to his artist and sculptor friend, Mr.Domenico Mazzone from Jersey City,N.J. iT was Mazzone who gave Claudio the push he needed to start sculpting in the human form. Not long after Claudio started teaching sculpture classes in California.
Although Claudio has been featured in National and International publications, television and a few select galleries and shows, he feels he is still growing, with many years ahead of him to create masterful works-if fate allows!
Today, Claudio is a proud member of the National Sculpture Society in New York, N.Y. National Sculpture Society in Canada along with some international societies, the National Italian American Foundation in Washington, D.C., the Jazz Museum in Harlem New York, the American Film Institute in Los Angeles to name a few, his works are also in private collections. Claudio loves to donate copies of his sculptures for good causes and depending on the subject matter, his wishes are for the people of this Country and the world to be inspired by his works of art, with the recent passing of Hon. Congressman John Robert Lewis, Claudio will be donating copies where fit & appreciated in the United States and abroad. 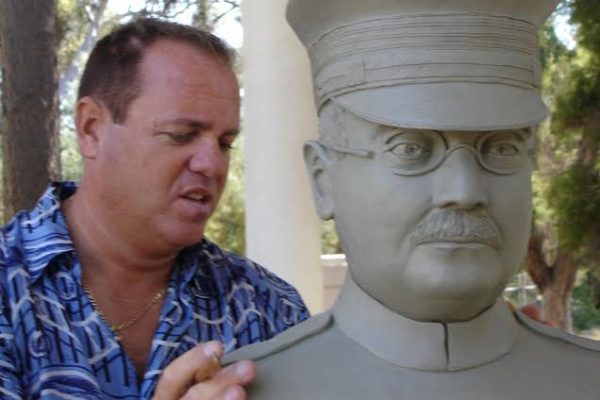 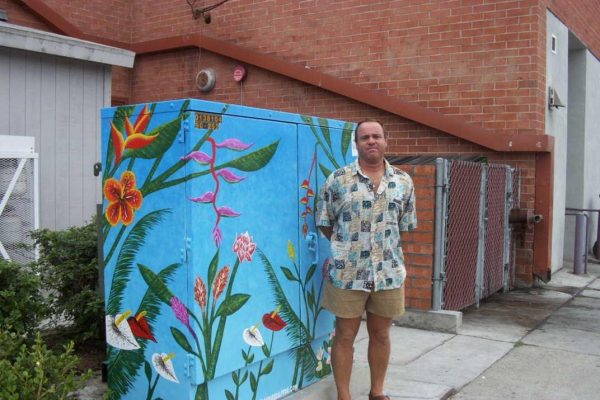 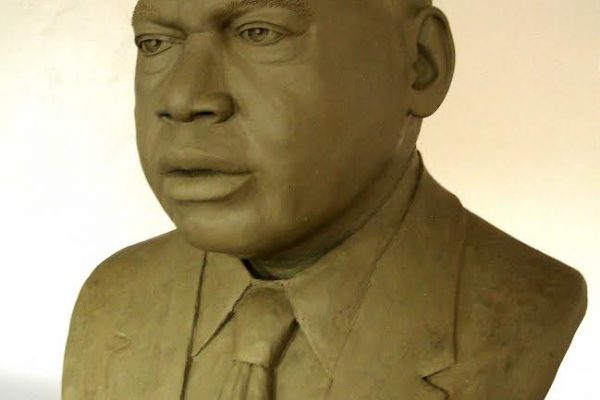