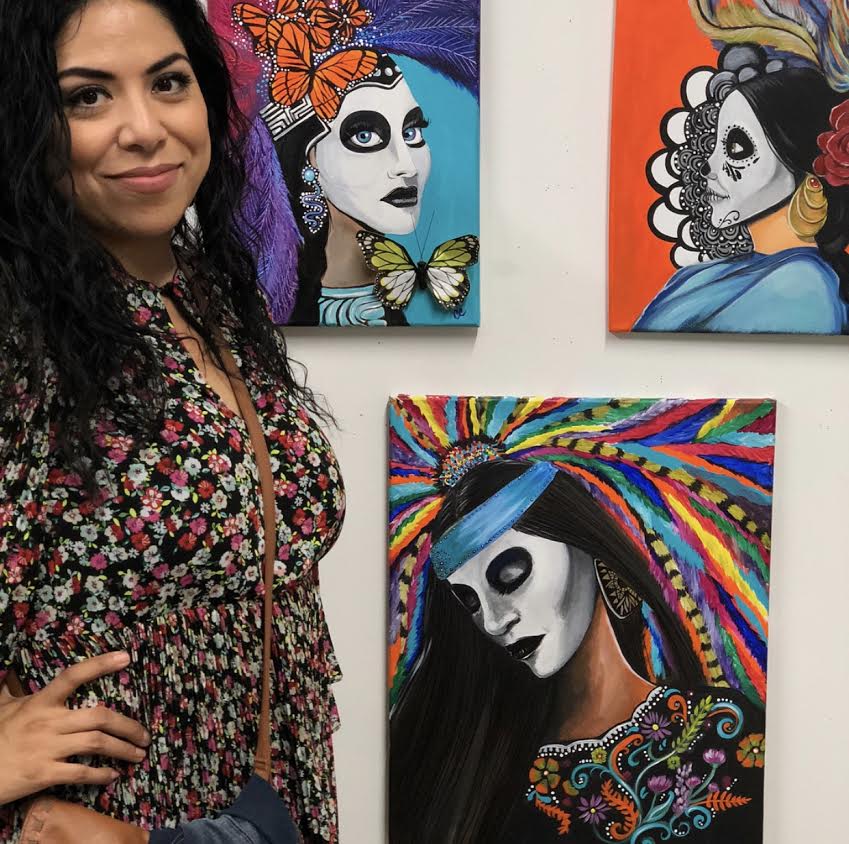 I was born in raised in Indio and I am a self taught artist and have been since I could pick up a crayon! Over the years I have been involved in many community projects in the Coachella Valley. As a teen, I was a docent at the Palm Springs Art Museum. Followed by a few art classes at COD which included acrylic painting and live drawing. During this time I was connected with the art scene which led to many pop up art shows. I have been involved with Culturas Music and Arts as an organizer and have displayed my work and live art at the Synergy Festival in Coachella. I have been involved with many mural projects such as The Great Wall mural project located on Shady Lane in Coachella, CA. This led to a collaboration of myself and two other local artists, which we now call ourselves Mujeres Murals and have been called to the Eastern Coachella Valley to do mural projects. I am the owner of Cece’s Artistic Touch which has an umbrella of different service which include: Paint Parties, Art Healing, Commission work,  fundraising and illustrations.  I have been involved with Raices with their annual Dia de los Muertos show by displaying my work. I created a summer art program in Indio that has been growing for the past 5 years. And I currently serve as an Art Commissioner for the City of Indio. My purpose for creating art is to inspire my community and our youth to open their hearts and their minds to the endless possibilities.

I have participated in many local mural projects throughout the Coachella Valley. I have my own paint party business and have hosted many fundraisers. 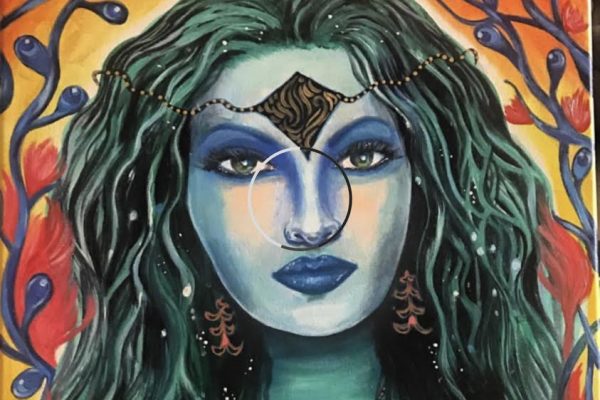 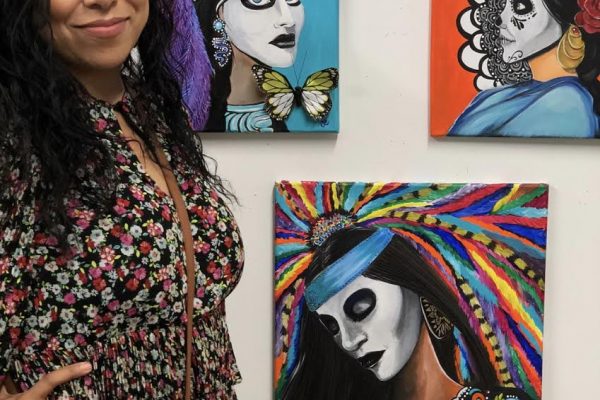 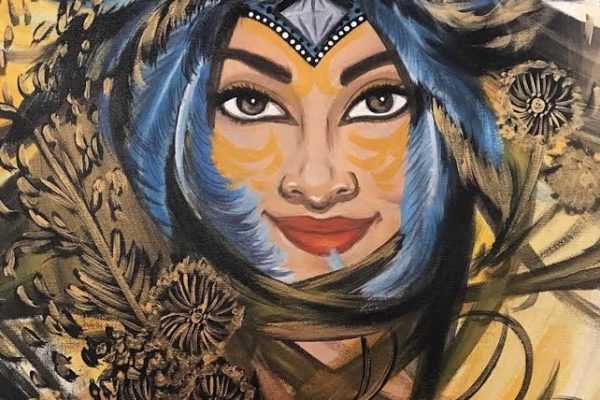 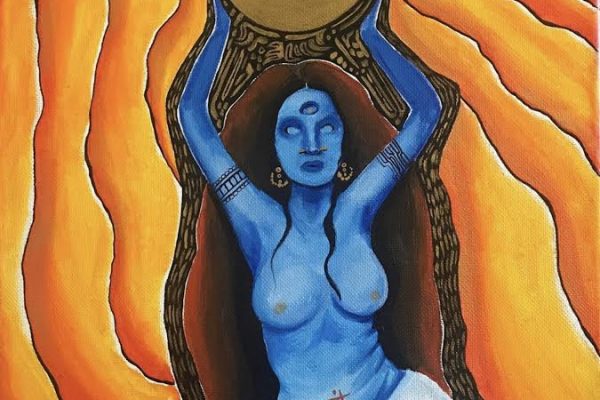