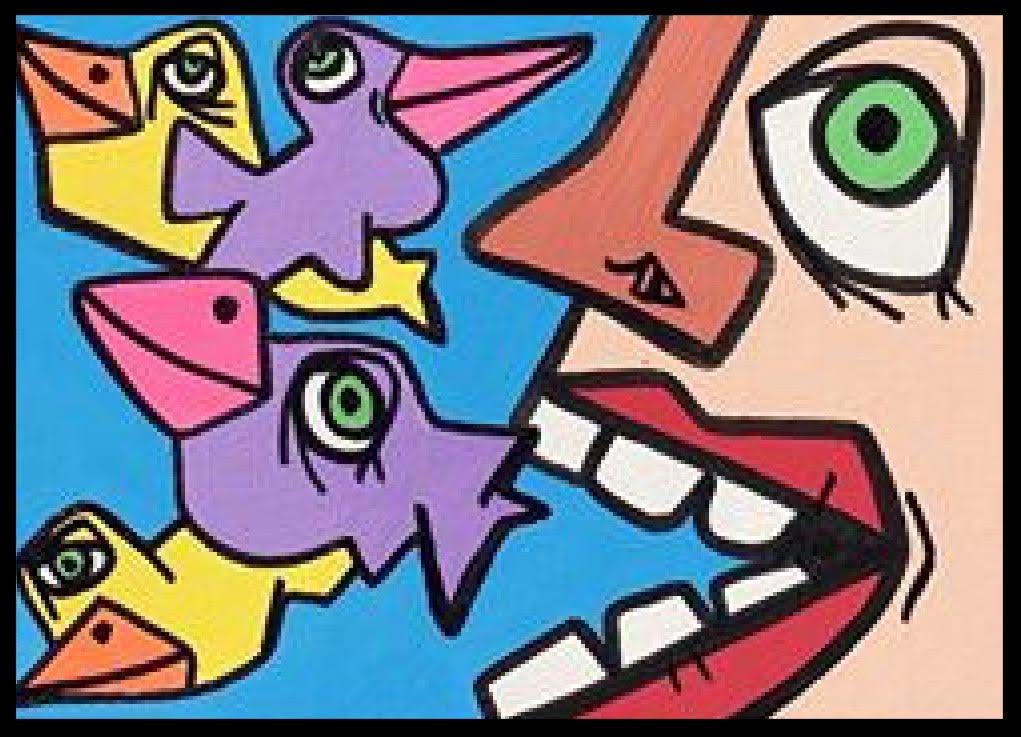 I was born and raised Californian. My parent’s divorced when I was young and I spent the first 15 years of my life with my Father in Northern California. At the time, I was inspired by my favorite comics at the time and would frequently try to recreate the cover’s of Wolverine, X-Men and Avengers.  When I turned 15, I moved south to Long Beach, too be with my sister and Mom.

My Mother was a fine artist and sculptor, she opened up a whole new creative world for me, attending galleries and art shows all over LA.  At the time I was entrenched in skateboard culture and was influenced by Mark Gonzales and Neal Blender, two well known skateboarders and artists.

It was around this time that I soon realized that I wanted to start taking my art seriously.After about 5 years in the LBC and another 3 years in the desert, I decided to make the move north again, but this time to San Francisco, to try and make a living with my artwork.  It was slow moving at first, but after a few years of drawing and going to openings, I landed shows at galleries like 111 Minna and Upper Playground with artists like Doze Green, Jeremy Fish and Mark Ryden.  In 2008, I decided to move back to Southern California to be closer to family and now I reside here in Yucca Valley where I produce art daily.

I have painting murals in San Francisco, Long Beach, Los Angeles, San Diego and Palm Springs for over 30 years. 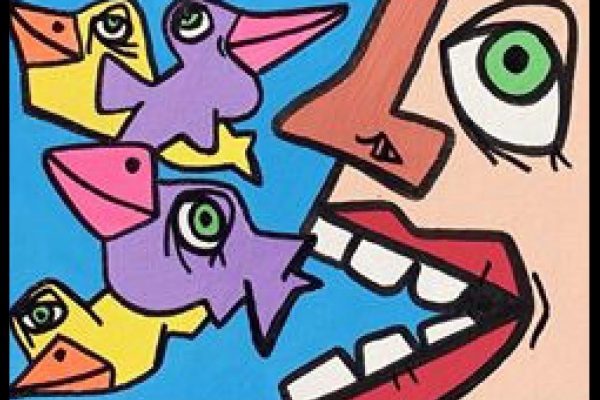 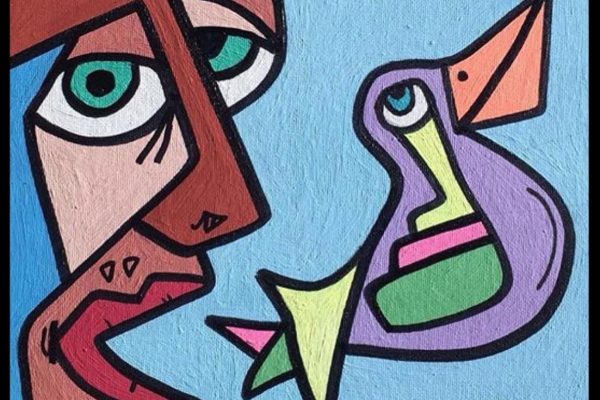 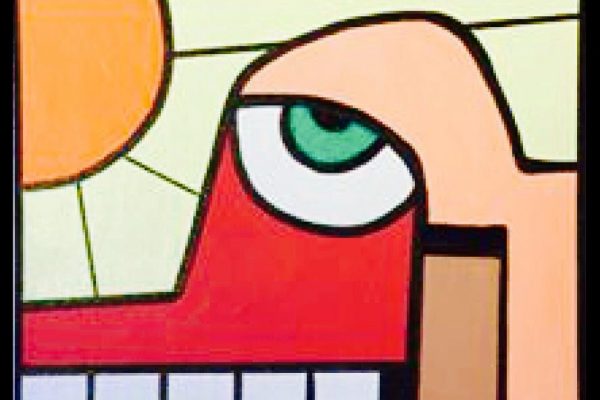 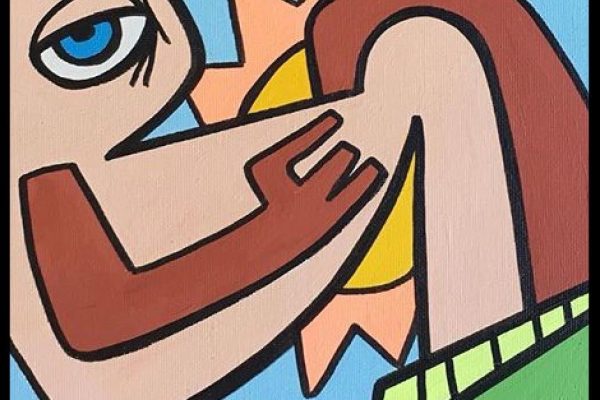